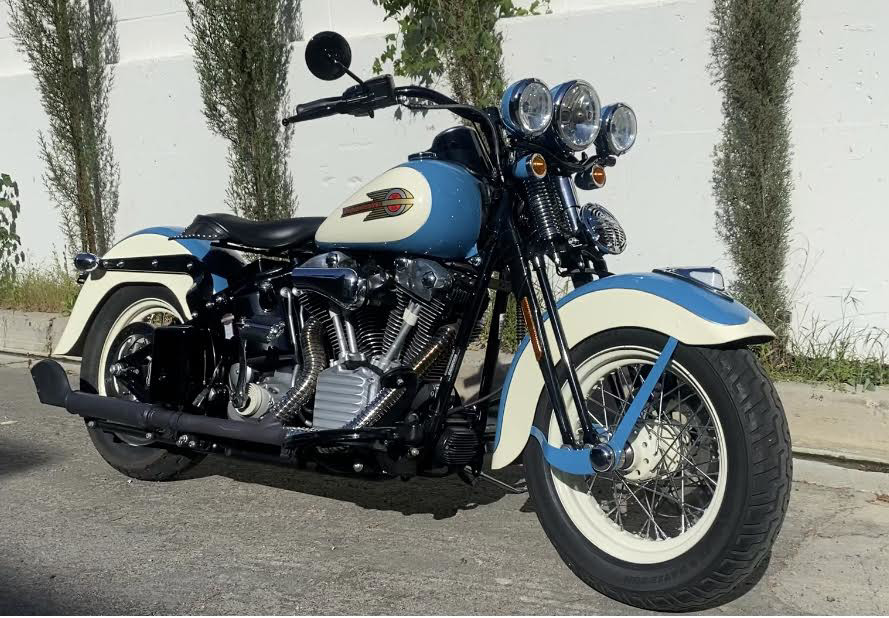 Soon after the completion and success of his Sportster, Billy decided to try his hand once again – this time with a 2005 Harley-Davidson Springer Classic. The result, a 1940’s Knucklehead look that even the old-timers thought was real vintage iron. The response was so overwhelming that Billy and Rob decided to form 20th Century Cycles to build one-of-a-kind ‘non-production’ bikes “for the discerning buyer.”"

These builds are very rare and no longer being built. The other builds reside in Billy's museum 20th Century Cycles.

Please feel free to make an appointment to come see this amazing build in person.
310-429-6960

We can help arrange shipping!

Get notifed about similar bikes. Sign up for Buyer Alerts!